A.    The club’s representatives at the Honey Hole Top Six Championship shall be selected in the order of Top Six Points accumulated from July 1 through June 30 of each year with the following exceptions:

2.    If a selected Top Six team member can not attend the tournament or must be replaced with a boater to comply with Honey Hole requirements, their position on the team will be offered to the next member in order of Top Six point accumulation and qualification for the position.

B.    Top Six Points are earned under the following criteria:

2.    All other members who fished the club tournament but did not weigh-in fish shall receive five (5) points to be counted towards Top Six standings.

3.    To break ties that may occur in the final Top Six standings, or to fill an open position on the Top Six team, Angler of the Year standings shall be used first and then Sportsman of the Year points if necessary. 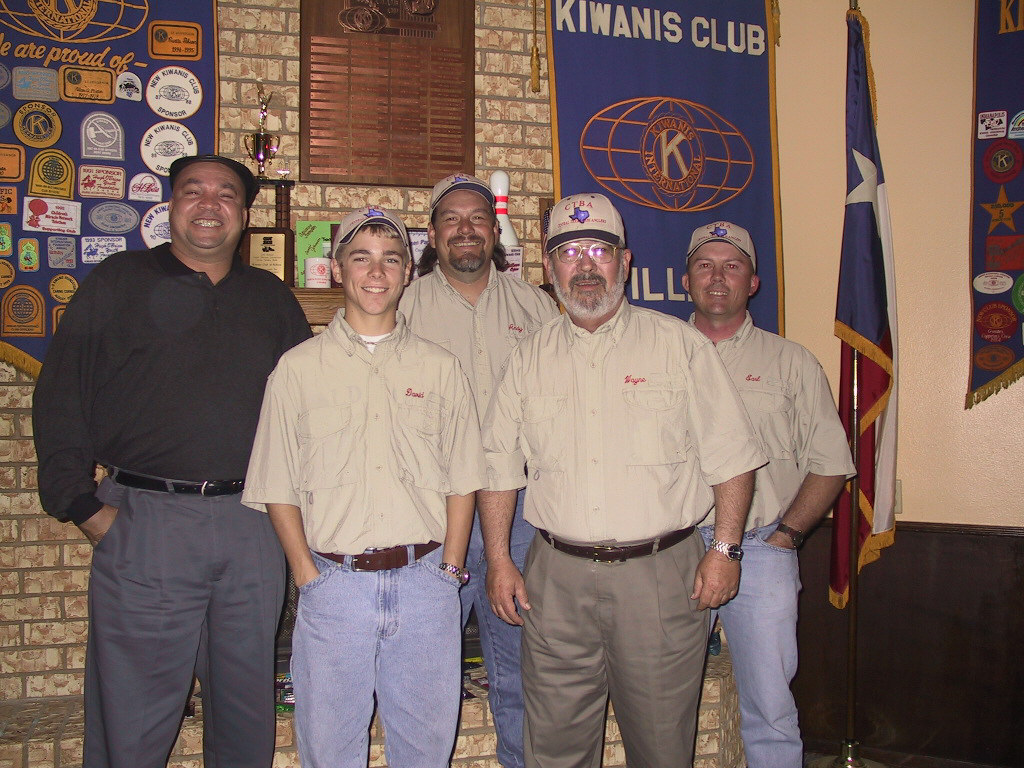